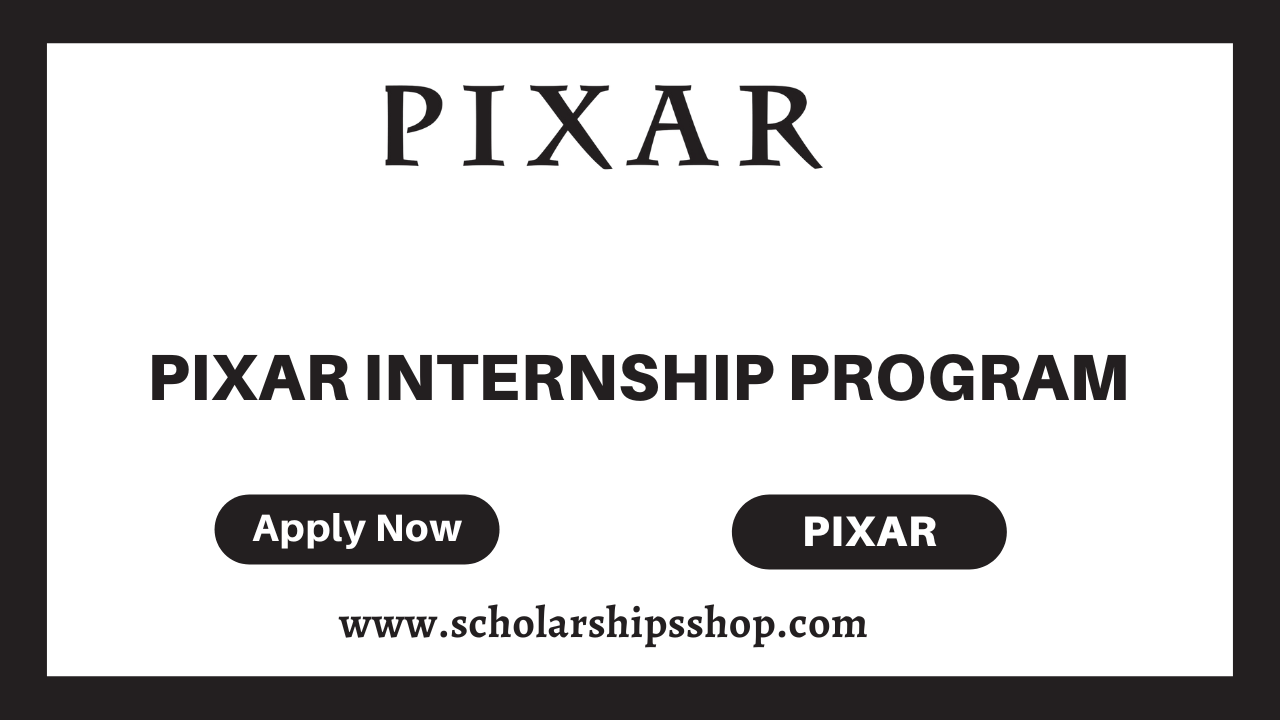 Pixar offers an internship program for college students who are interested in a career in animation. The program is very competitive, and only a limited number of students are accepted each year. The internship program lasts for 10 weeks, and interns are expected to work 40 hours per week. Interns will be assigned to work on one or more projects during their time at Pixar.

Pixar is one of the most successful animation studios in the world, responsible for some of the most popular and beloved films of all time. The studio has been incredibly successful in large part due to its commitment to quality storytelling and innovative animation techniques.

Its films are known for their beautiful visuals, but the studio puts just as much effort into the stories and characters. Every film starts with an idea, which is then fleshed out into treatment and screenplay. Once the story is finalized, the Pixar team starts on the visuals.

The benefits of interning at Pixar are many. Interns get the opportunity to work with some of the most talented and creative people in the industry, learn from them, and gain valuable experience that will help them in their future careers. They also get to see firsthand how a major studio operates, and how animated films are made.

The internship program is designed to give students a taste of what it’s like to work at Pixar. Interns are given the opportunity to work on real projects, alongside some of the most talented artists in the industry.